How To Create a Successful Reality TV Show

Beginners Guide, How To

The first thing to realize is that the term “unscripted” is deceptive. No, we don’t write pages of dialogue, but we do create formats, cast people based on character traits and edit scenes to tell a powerful, intriguing tale. In short, we are storytellers just like you. We just get there a little differently.

So with the caveat that no two reality shows operate identically- Basketball Wives isn’t produced exactly like The Real Housewives- here are some general rules:

Most reality shows fit into one of two categories:

A) It is a show with very little structure, where everyday becomes the stories, such as The Real World, The Osbournes, and the A&E Airplane. On these shows, story editors, sift through days (and sometime weeks) of footage to find compelling stories after the shooting has occurred. These shows tend to have longer shooting schedules because you can’t predict when something interesting is going to happen. On my early days on The Real World, we usually shot about six days to generate one 30- minute episode;

B) It is a show that is heavily formatted, where events are planned before shooting begins. Examples of this are Survivor, The Amazing Race and The Bachelor. Writers-usually getting some kind of producer title- creates beats for the show that generate the dramatic structure. These shows tend to have much shorter shooting schedules. Two to three days is typical to create a one-hour episode.

I worked on The Real World for 2 seasons, and while I was there, one of the most common complaints I heard was that people thought we edited things too much and that we weren’t telling the real story. “You should air 30 minutes of unedited footage!” was a common request.

Trust me, as someone who has literally watched tens of thousands of hours of raw footage, nobody is interesting all the time. I don’t care if it’s Omarosa or Richard Hatch or Puck- if you watch every second of someone’s life the majority of its quite boring.

People tune into a reality show and expect a beginning, middle, and end, just as if they were watching an episode of ER. When I worked on scripted shows, there was no problem. You simply write all the relevant beats to that week’s tale.

With reality, things are different. Real people don’t live their lives in carefully package scenes. Nobody wakes up, announces a topic for the day, has meaningful discussions throughout the day about that topic, and then has a tidy wrap-up talk before they go to bed.

That means Reality TV produces must find creative ways to fill in the missing gaps of stories. This could mean:

* Searching for footage that may have happened days or weeks apart that are about the same topic. (That’s why drastic haircuts were so problematic on The Real World.)

* Making sure you interview the participants thoroughly, so that you can “create” a missing scene with interview bites and appropriate b-roll footage. When I worked on Big Juice (a show on the Disney Channel about kids at summer camp), we face a major problem with our big boy-girl love story. After weaving this storyline through nine episodes, we were caught flat-footed when our boy Connor had the nerve to dump his girl, Stephanie, off-camera! We had enough interview bites to explain what happened, but we needed a good visual to make it work… If you catch a rerun of the show, you will see a happy Stephanie obliviously bounce up to Conner, who solemnly takes her hand and leads her off, as his interview bite explains he needs to end things. With the help of tender music cue, it turned out to be a touching and bittersweet end to our summer romance. The reality: Stephanie walked up to Connor, gushed about his Adidas t-shirt and they headed off to have lunch. We used the interview bites and music cue to shape the otherwise innocuous scene to approximate the reality that we failed to shoot.

* Finding a scene that has many of the same emotional beats as the missing one, and use the interview bites to shape it to be about the other topic. Example: an argument about an ex-boyfriend and an argument about paying the check have similarities- looks of frustration, angry body language and similar verbal sentiments (“Why are you being so stubborn?”). If you remove all references to paying the check and add interview bites about the “ex-boyfriend,” you’ll be able to approximate the missing scene.

Ethic Note: We don’t “create” scenes to trick people. With the exception of Big Brother, there is no show that I am aware of that shoots 24/7, which means we are going to miss certain moments. Those gaps in the plot have to be filled to make the story complete.

Just like scripted television, writing and producing go hand in hand. The majority of my reality credits are for producing; not writing, but I’m always using my skills as a storyteller. 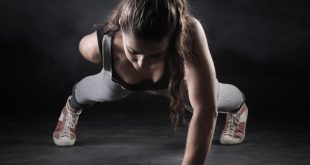 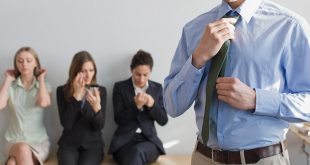 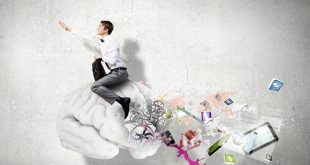 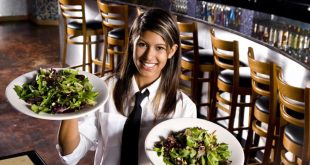 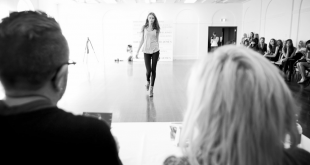