When you get that “Thanks, but no thanks.” Message, or even worse there is nothing but crickets following a casting call, it can be upsetting. Its even worse if you walked out of the room feeling like you really nailed the part.

Learning to deal with not getting called back is one of the biggest and sometimes hardest lessons you need to learn as an actor. If you do find yourself getting a bit emotional after a rejection then here are some ideas that might help you to manage your emotions after you get the news.

Allow yourself to be upset. You just had a disappointment, so it is natural to feel bad.

Don’t try to shove that feeling away, because if you do it will just fester and with each rejection it will get harder and herder to put aside your emotions and that way, madness lies. Let your self be upset go out have a drink, hit some golf balls or do a killer workout, whatever it is that you do to unwind. But after you’ve done that move on.

Take a moment and remind yourself that the decision to call you back is not personal. There are so many reason why you might not have been chosen that have nothing to do with you at all. It might be a hackneyed saying but the chances are that the decided to go another way.

The reason you’re told this is because there are so many things that could have happened since you auditioned. Just to get you going here are a few examples. The writers might have changed their minds about the role. They might have decided to change the gender of the character or to change the age or perhaps they got rid of the role entirely.

If it’s not the writersthen perhaps the project has been cancelled or relocated, or had its budget slashed.

The casting director often has a vision of what they see the character being and you could end up on the no pile because you made one decision that they don’t see that character making. It doesn’t mean that you were bad.

In fact, it is entirely possible that you made a good impression, and while you didn’t fit for the character you auditioned for, you may find that you get remembered for another role down the line.

Getting a job in the acting world can be a long slog, but you must keep positive and focus on all the things you have going for you. Make sure that the next time you step into an audition room you are ready and rearing to give the performance of your life. 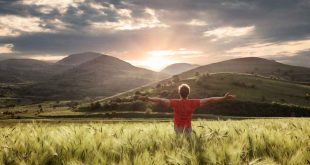 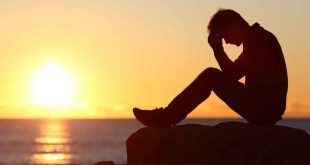 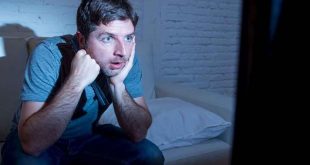 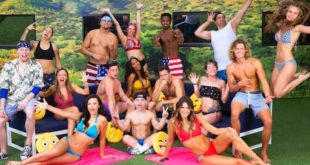 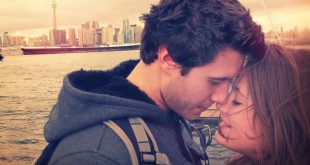