We are not allowed to say the fat word or even overweight now we are having to rephrase our words so we are not using offensive describing words when talking about someone’s weight.

It is no secret Larger sized people don’t get access to as many door openings as slimmer people.

When looking at job seeking it seems to be that you get to the interview stage and get no further this is often because when your resume is handed to the reception the boss making the hiring decisions cannot see you therefore gets you in for an interview.

Often people who are overweight are seen as lazy, unkempt, and incapable of succeeding anymore.

Basically a nicer way of putting it without offending anyone.

You may wonder should you join a gym, start a weight plan, sit and cry over it. None of the above instead you keep fighting on and don’t let it get to you. You should not have to loose weight to get that dream job or that perfect role in the modelling magazine, larger people buy clothes as well.

Many larger people will tell you they would like to see more weighty people on adds and in clothes magazines so they can relate to the picture and get a glimpse of what it may look like on them rather than looking at a skinny girl wearing the same clothing.

When being hired for jobs the decision should be based on whether they can be trusted, whether they are capable of doing this job, are they well mannered, well spoken? Now a days looks tend to matter and people are missing out because of it. Everyone deserves  equal opportunities.

There are certain jobs and roles that require slimmer people such as jockeys and that is ok to reject a larger person but when someone gets rejected for a reception job because they are larger in size this is discrimination. A larger person and a slimmer person can do the same job just as good.

Employers hire slimmer people as they say they want better looking people to be the face of their company and represent it but what is the difference in hiring a slimmer person who has piles of make-up on who isn’t her true self anyway.

Another reason for rejection is larger people are assumed to have eating disorders which appears as an addiction that employers simply don’t want to deal with.

The more candidates that are thinner going for the particular role means a decrease in the chances the larger person will get the role.

Employers do miss out here when they may have hired a slimmer person who is unreliable does not speak well to customers and always turns up late.

However the larger person they may have rejected could have fantastic customer skills, a bubbly personality that is welcoming to customers and can in fact succeed at the job more so than the one they hired simply form looks and weight. 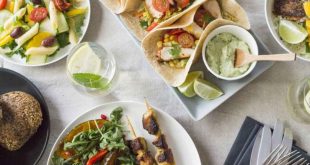 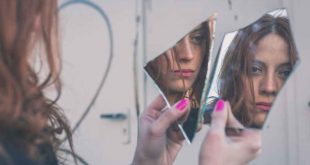 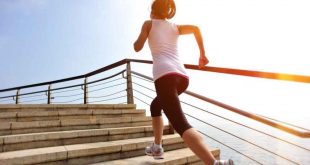