It has taken 10 years since the most notorious American family entered the reality television industry. They can also be considered as the highest paid stars that you can see on reality TV. It was in 2007, where the Kardashians kicked off their reality television show. “Keeping up with the Kardashians” became extremely popular among people who live in every corner of the world as well.

During the past 10 years, Kardashians were able to build up a mega empire. Even though 10 years seem to be a relatively long-time period, they have been able to achieve many great things throughout those years. For example, the Kardashians would sit in the front row of every fashion show hosted in United States. On the other hand, it’s not a big deal for the Kardashians to feature on the cover page of “Vogue”. The reality television show assists the sisters to build that fame along with time.

Kardashians also have their own businesses. For example, they went ahead and created their own clothing lines and lucrative apps along with the popularity received from the show. The cosmetic line of Kylie Jenner is worth somewhere around $400 million as of now. With the current trends, it would become a billion-dollar business in the near future.

There was only one sparkle for all these successful endeavors. That was the E! Reality television show.

What made the E! Reality television show extremely popular among people? The candid viewpoint that Kardashians had about the world can be considered as the main reason behind their popularity. With just 200 episodes, this reality TV show could go viral and tap the hearts and minds of people who live in every corner of the world.

E! Reality Show was able to have a perfect foundation. Most of the people believe that it was the fortune of Kardashians, which led towards the success of E!, but it is not. Their unique talent contributed a lot towards the success of the entire reality television show. It was not an easy task for the Kardashians to keep up with all the challenges that they came across while having this show. However, they embraced all those challenges along with positivity. They face similar challenges at the moment as well. However, it seems that Kardashians would never stop their reality show anytime soon.

Keeping up with Kardashians can be considered as a unique reality television show of its own. It originated at a time where people started getting familiar with the reality TV shows. Personality of the Kardashians has also contributed towards the popularity of this reality television show. This show would never be such a popular one without the Kardashians. Hence, ‘Keeping Up With the Kardashians’ can be considered as a perfect blend of several aspects. With such a combination, Kardashians has visited a whole new level within the period of last 10 years and it would achieve many great things in future as well. 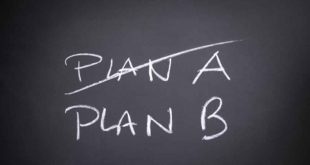 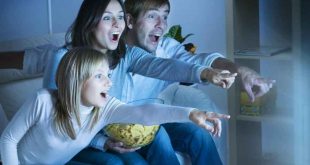 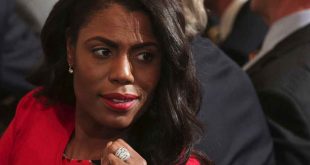 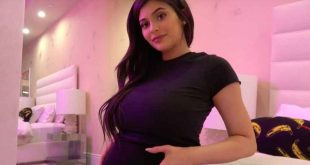 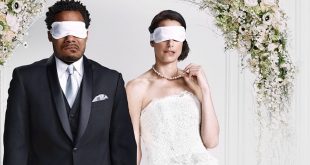 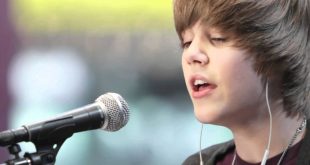